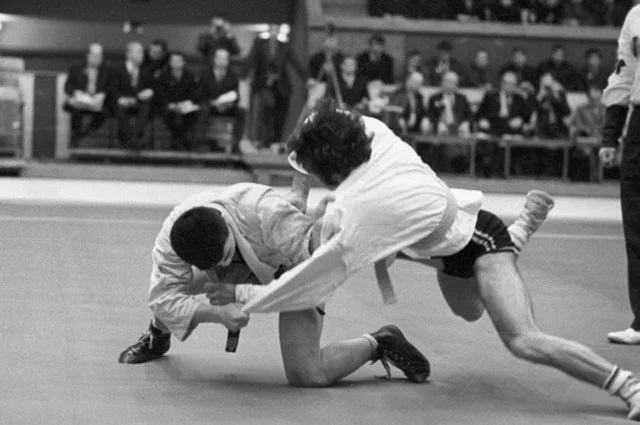 The history of the European Championships dates back to 1972, when the first continental competitions in Riga had an unusual open format: athletes from Japan and Mongolia joined the six European teams. The very first championship brought the first "gold" to the Sverdlovsk sambo school.
The winner was Alexander Fedorov, the legendary athlete who also worked as turner at the Uralmash plant. After that, there were 14 more victories in the history of Sverdlovsk sambo. The record belongs to Dmitry Lebedev, the sambo wrestler of the UMMC Club from Verkhnyaya Pyshma: he hitted the highest place of the European podium three times.

In May 2019, two Sverdlovsk wrestlers won medals at the European Championships in Spanish Gijon, where Yekaterinburg was officially declared the capital of the European Championship 2020. Both are representatives of the UMMC Sambo Club from Verkhnyaya Pyshma. Vladimir Gladkikh (up to 57 kg) won his second championship title in his career, and newcomer Yevgeny Yeremin (up to 52 kg) brought the Russian team a silver award.
In July 2019, the UMMC Sambo Club (Verkhnyaya Pyshma) was officially transferred the right to host the European Sambo Championship-2020. A corresponding agreement was concluded between the club and the European Sambo Federation (ESF). Then it became known that the Palace of Sports will host the prestigious tournament. From that moment, preparations for the tournament entered its active phase. 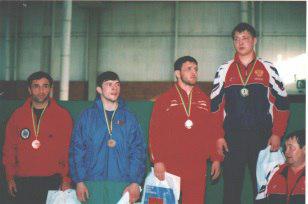